As you have seen, new Bike and Brain shirts have arrived. They are in a variety of exotic colors, ranging from coral to lime green. None the less they came out great. In light of the new apparel I took to the streets in hopes of capturing the Bike and Brain logo against some of the city’s back drops. Below are just a few hi-lights from the shoot. It was absolutely freezing so the shots were taken quickly as I needed to put my jacket back on in between . They came out surprisingly well, but I will let you judge for yourself. Check out the entire shoot here! 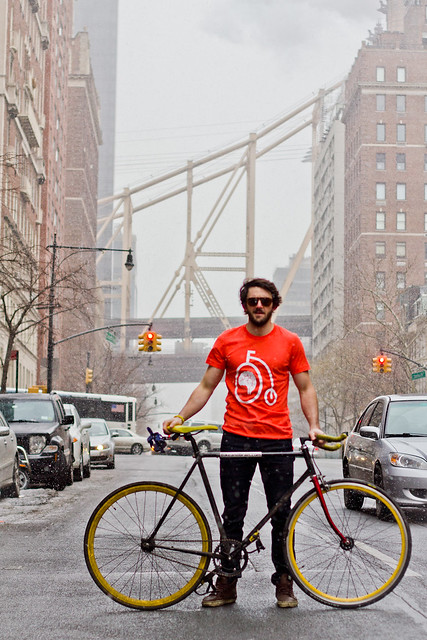 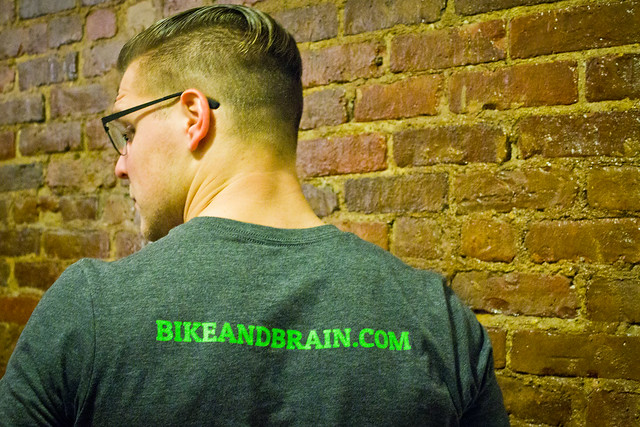 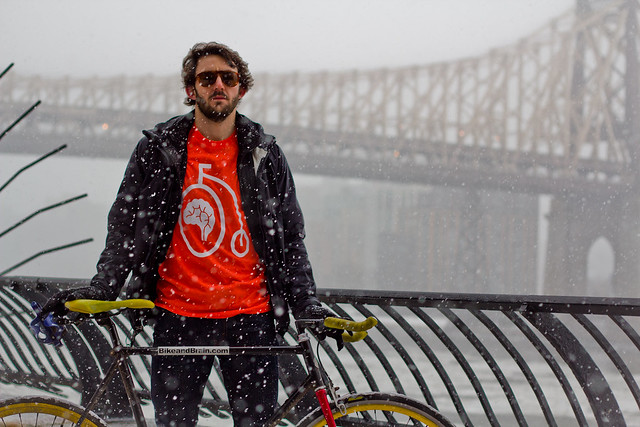 Above: Taken against the Queensborough Bridge 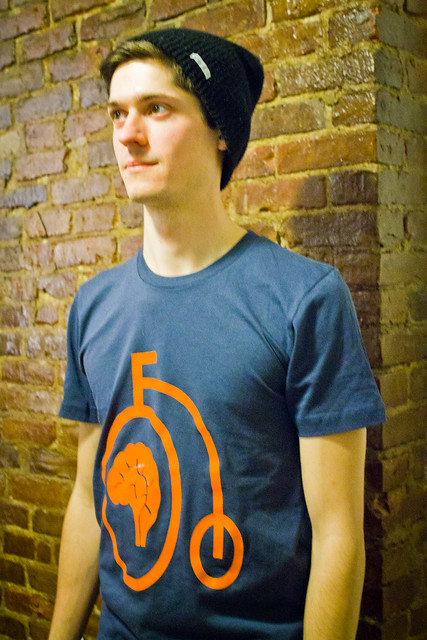 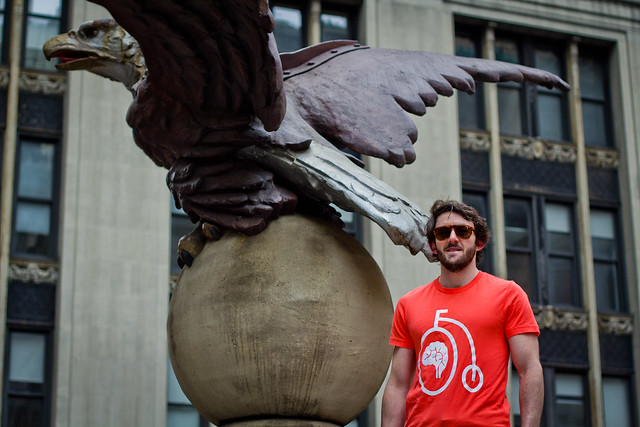 Above: Against the Eagle on Park Ave above Grand Central